Skip to content
SSIS 校园新闻 DL: Can you imagine an online musical?

DL: Can you imagine an online musical?

Distance learning has challenges of its own but this did not hold this year’s Grade 8 students back from expressing themselves online.

So, in just over one month, the students were taught about the history of musicals, and they managed to plan, rehearse and edit the online Zoomsical The Show Must Go Online by Beat by Beat.

While e-learning was going on I had been impressed by how many theatre companies were performing Shakespeare online using Zoom. I thought that this was a great opportunity to expose students to a different staging of theatre and possibly create a positive memory they could hold on to after experiencing the changes caused by the pandemic.

Grade 8 students each chose roles from being directors, designers, prop makers, editors, and of course, actors. This show was wholly student-run and used many of the skills they had learnt during e-learning like theatre design and monologue studies.

The first step was one of the most important. The four directors (WOON Xin Yu, LEE Ling Fung, PARK Seunghwarn, and LIM Ming Kang Ethan) needed to come up with a unified director’s intent. Through script revision and discussion, they decided on who their audience was and what they wanted to accomplish.

The designers and prop makers worked with the actors to create storyboards and choose the best places in the actors’ homes to film. They needed to create spreadsheets for the actors and directors to follow. One group of propmakers built the giant toothbrush!

The actors were kept busy, marking scripts and memorising lines. They submitted three filmed clips which included their blocking rehearsal (where to place themselves), dress and tech rehearsals and final performance all while being given feedback by their directors.

The editors spent countless hours putting it all together layering sound and film using multiple programs. One of the most challenging scenes was the final song, where 26 audio tracks and 25 video files were combined. The musical was shown to primary classes on Monday, 22 June, to an enthusiastic reception. We hope that Andrew Lloyd Webber saw it and will come calling!

As part of SSIS’ holistic approach to education, the Art, Drama, Music and History curriculum intentionally exposes our learners to different modes of expression and development. 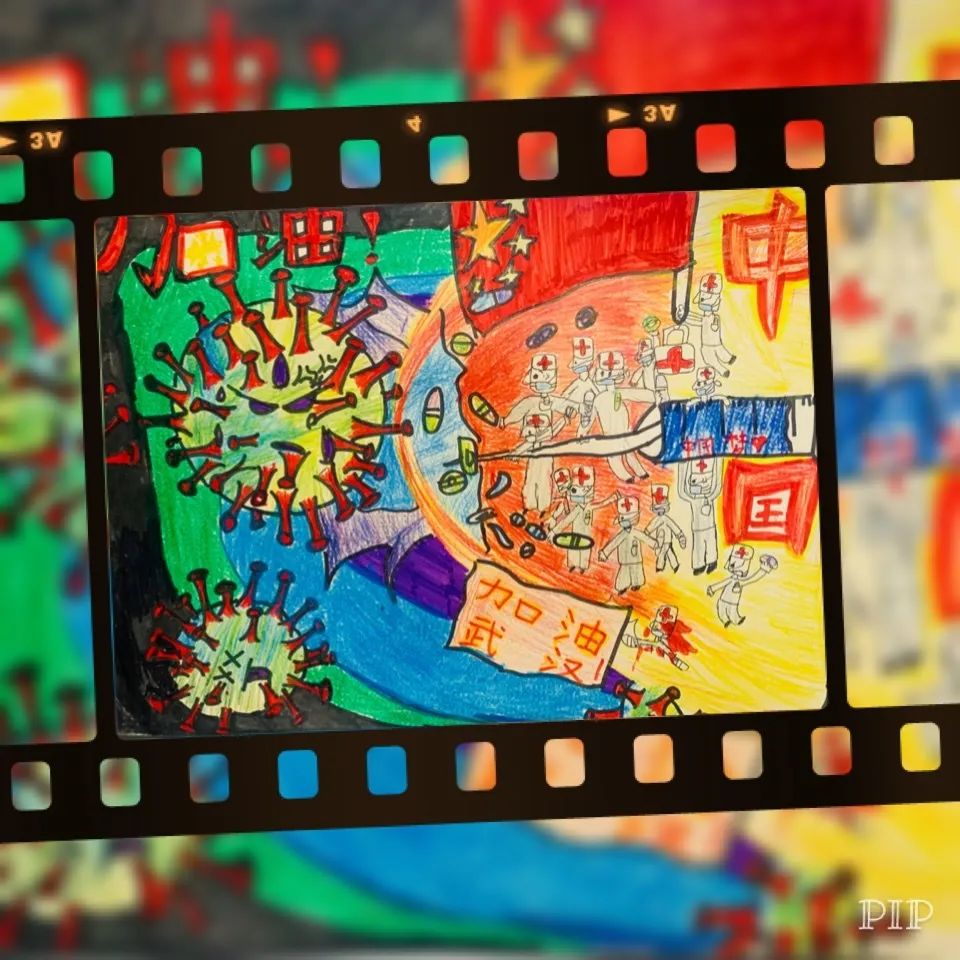 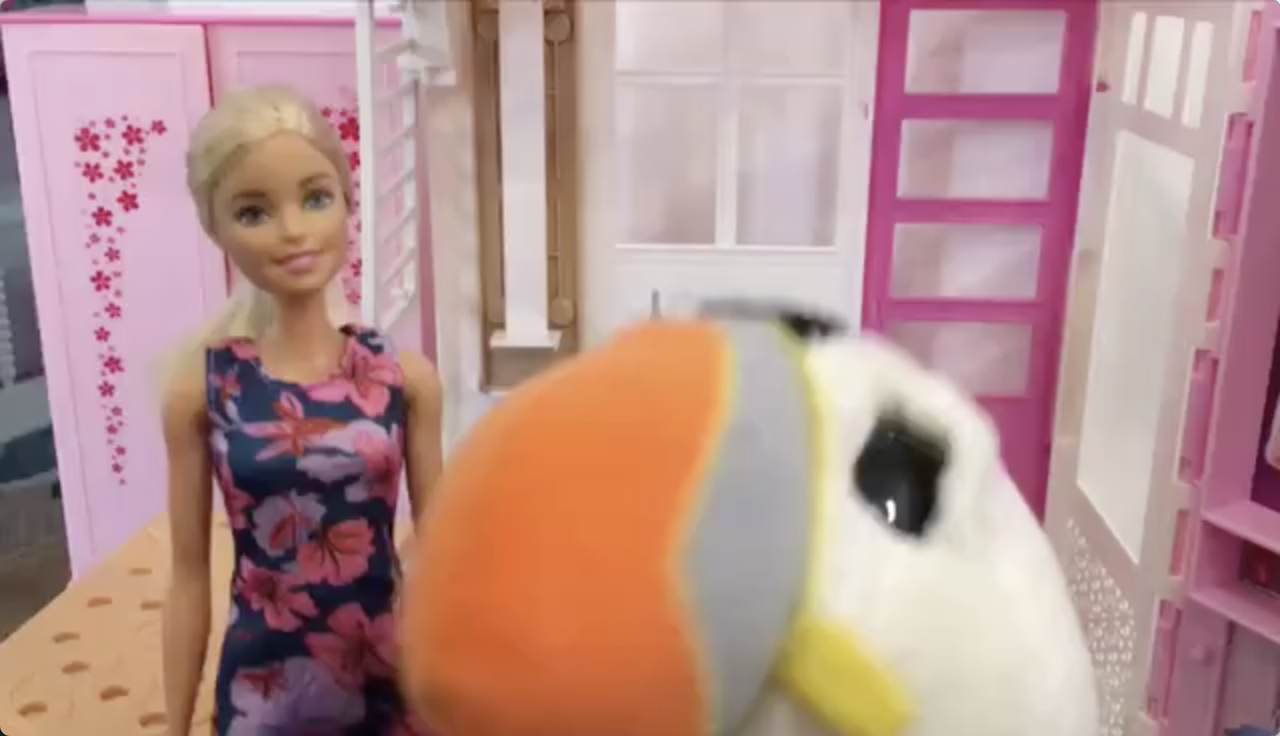 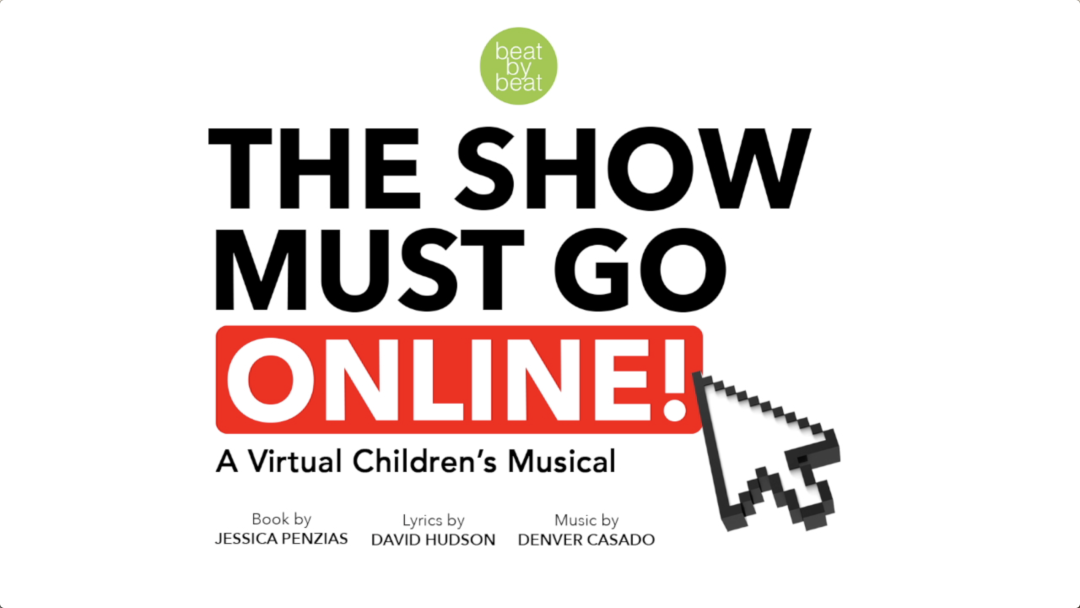 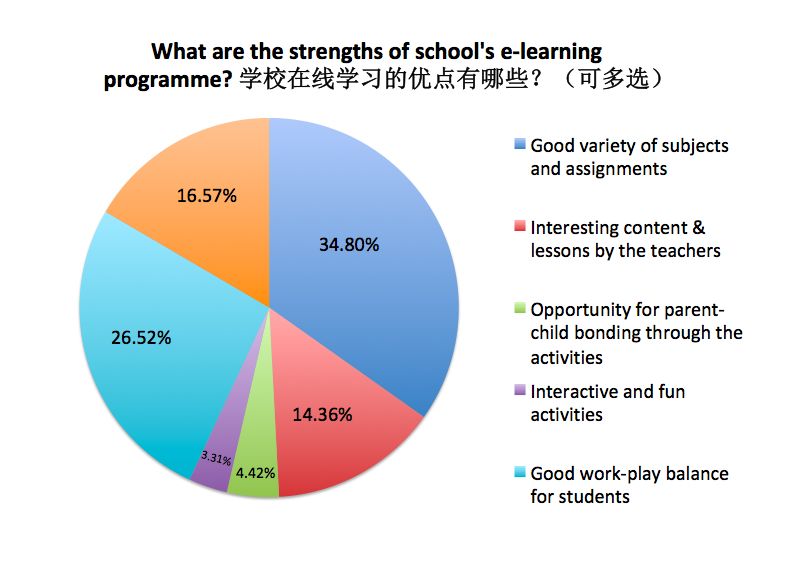 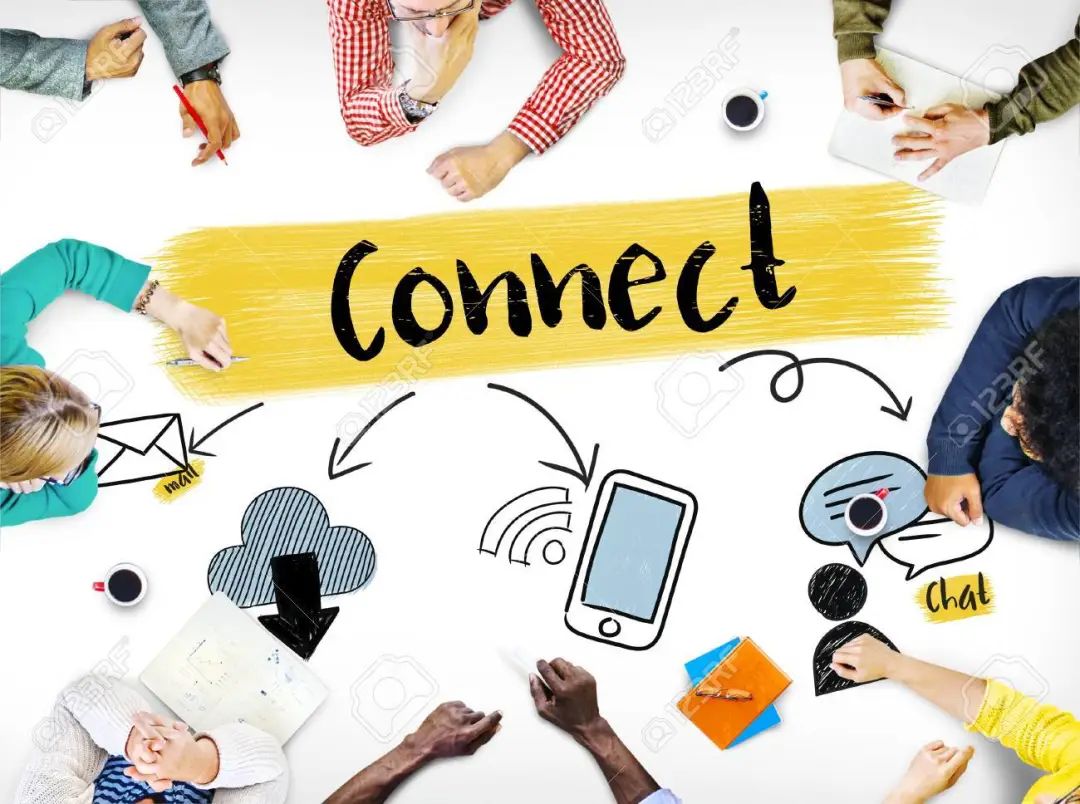 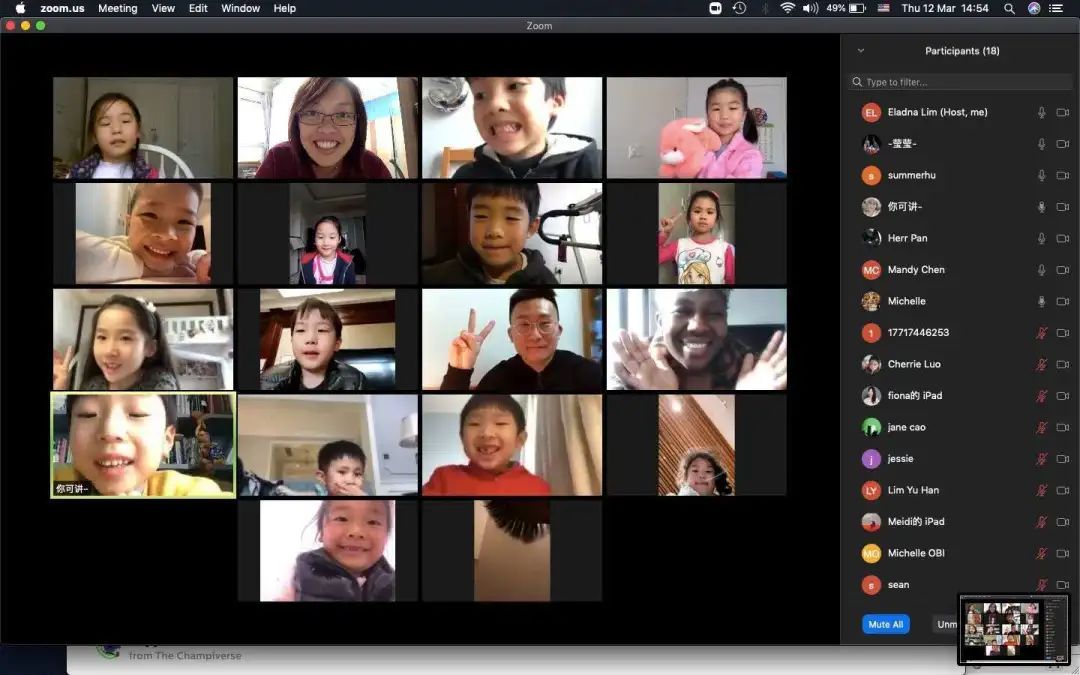 2月 15, 2020 How Our SSIS Community is Embracing Lifelong Learning