Founded the school with 18 students and nine teachers in its first year.

Relocated to a new campus in Hua Cao Town, Minhang District in February, with 74 students and 25 teachers.

Set up secondary school in September due to growing demand.

Received authorisation by the International Baccalaureate Organisation (IBO) to offer the IB Middle Years Programme (IBMYP) in May.

Built its second campus on HuaJing Road, Xuhui District, with an enrolment of 147 students in September.

Received authorisation by the IBO to offer the IB Diploma Programme (IBDP).

Celebrated its 10th year in Shanghai by opening a brand new campus in Minhang District.

Started its first After School Programme (ASP) and registered to be a part of China International School Sports Association (CISSA).

Received full accreditation from both the Council of International Schools (CIS) and National Centre for School Curriculum and Textbook Development (NCCT).

Received authorisation by the IBO to offer the IB Career-related Programme (IBCP) – the first school of its kind in China to earn this distinction.

Celebrated 20 years of excellence in education.

Became a member of the Association of China and Mongolia International School (ACAMIS).

Opened the Aquatic Centre and the Merlion Residence for teachers.

Relocated its Xuhui Campus and integrated with the Minhang campus, and SSIS became one big happy family. 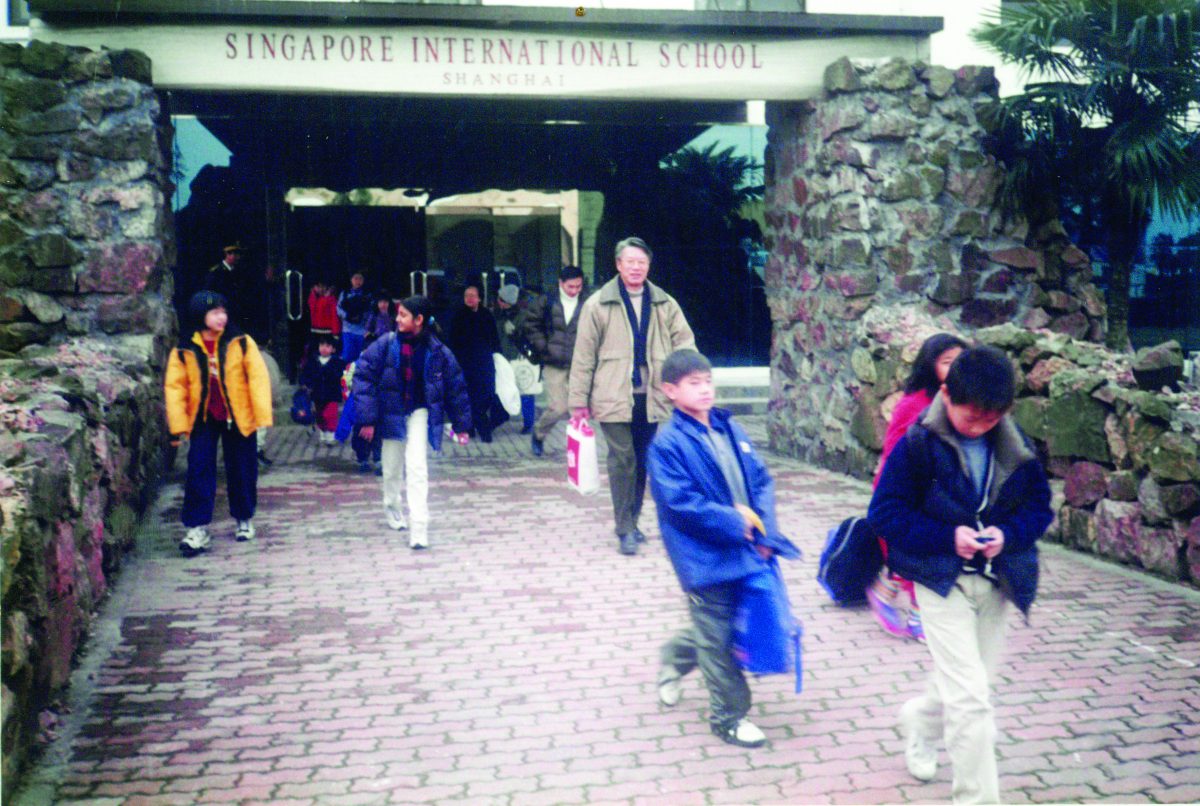