SSIS students once again scooped the most awards at the Shanghai Student Film Festival across the three age groups. We won an impressive 15 first place awards and five second place awards. Schools across China participate in the annual festival. This year is the 15th film festival for international school students. Last year our students also received the most awards for their filmmaking.

The panel of judges consists of previous winners and film teachers from across the world who have, at some point, been involved with the film festival over the last 15 years. They are all volunteers and at least two judges watch every film entered. They are all marked according to a rubric for creativity, visual effectiveness, narrative/filmmaker’s vision and sound, which includes music used.

Once again SSIS has been one of the most successful schools in this Film Festival and has shown how well it integrates technology throughout the whole school, with winners coming from lower primary right through to Grade 12.

Congratulations to all the students and a big thank you to all the teachers who supported them with their films!

See the full list of winners and the films here: https://shanghaifilmfest.org/winners.html

At SSIS, we have a varied Aesthetics programme—dance, visual arts, music, drama, film—which allows students full creative expression of their talents, and the resources and curriculum to develop their technique and abilities.

Know more about our Aesthetics Programme. 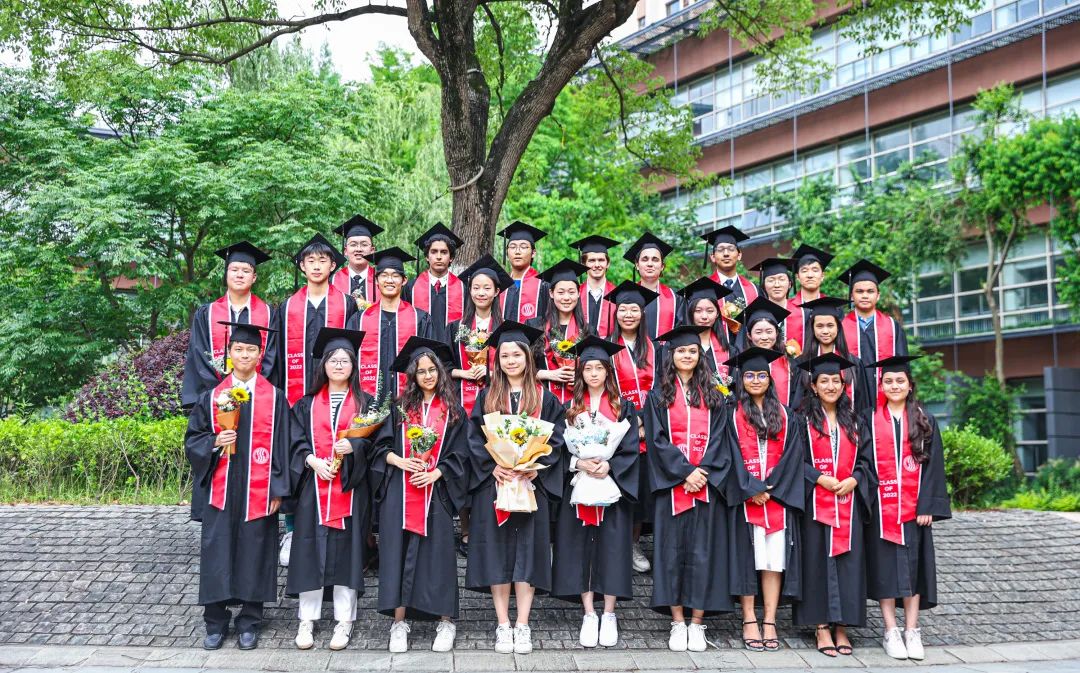 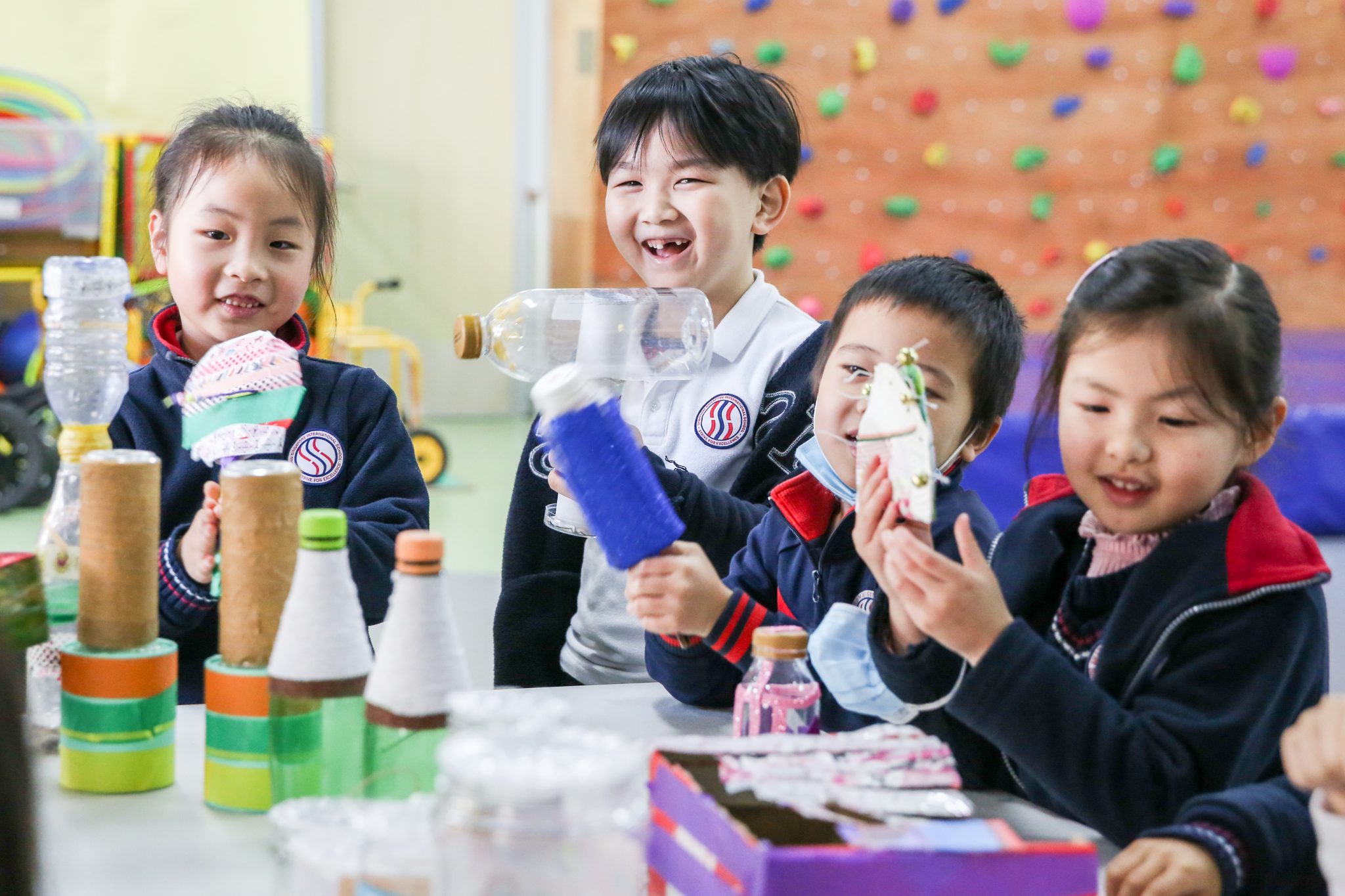 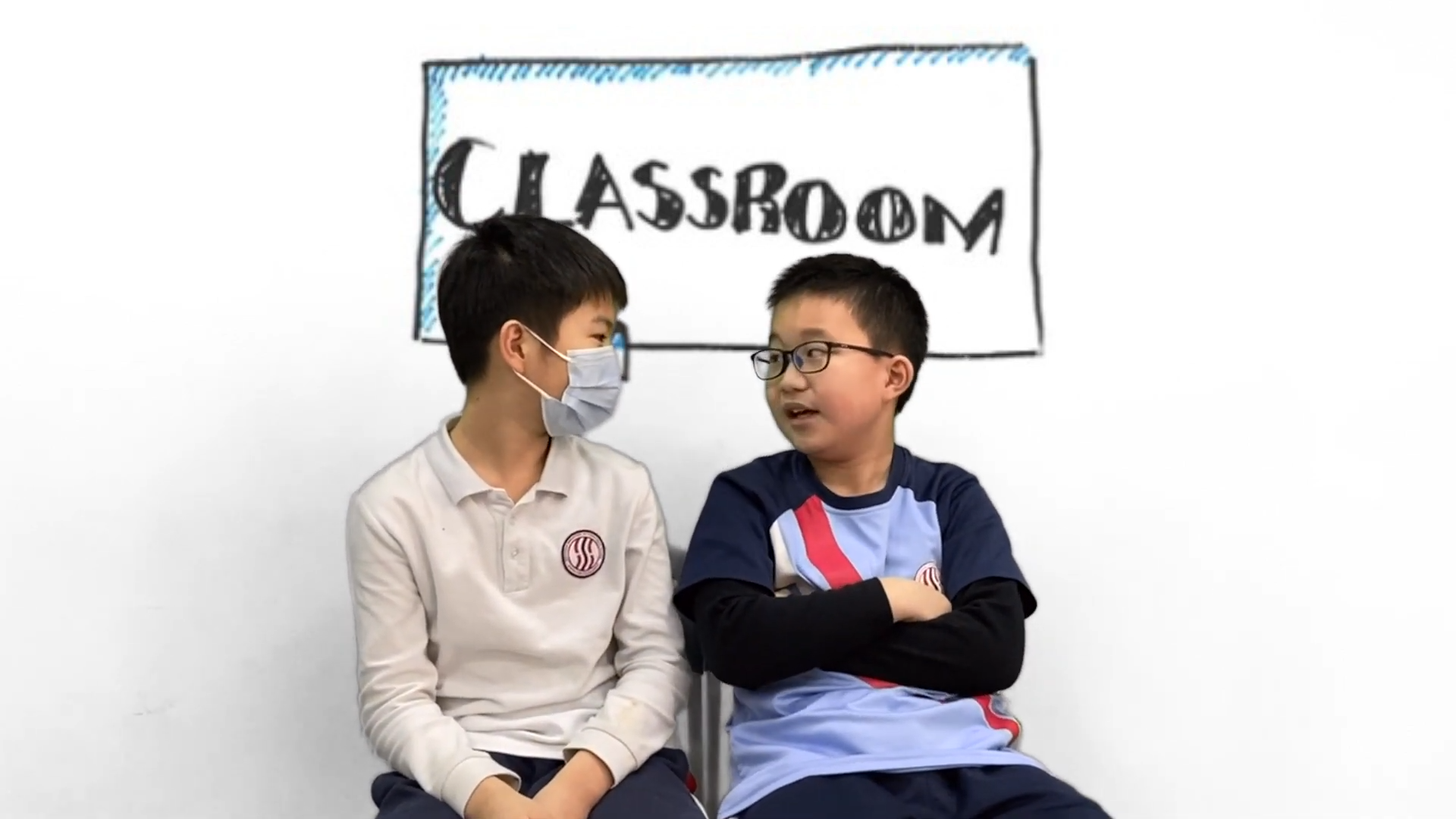 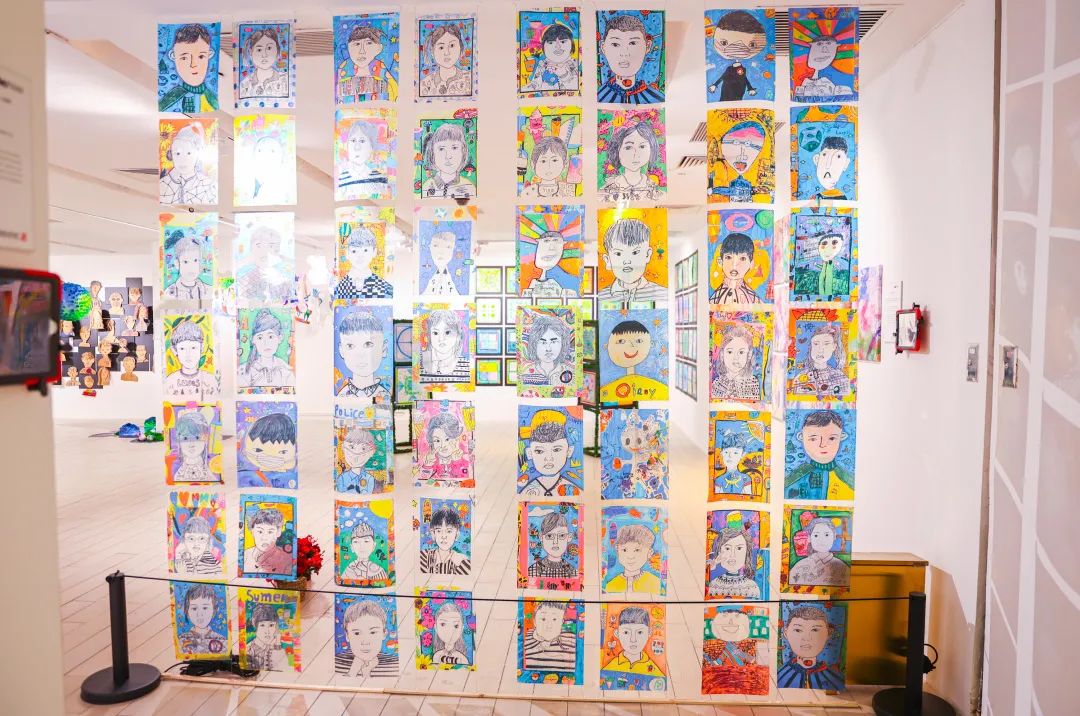 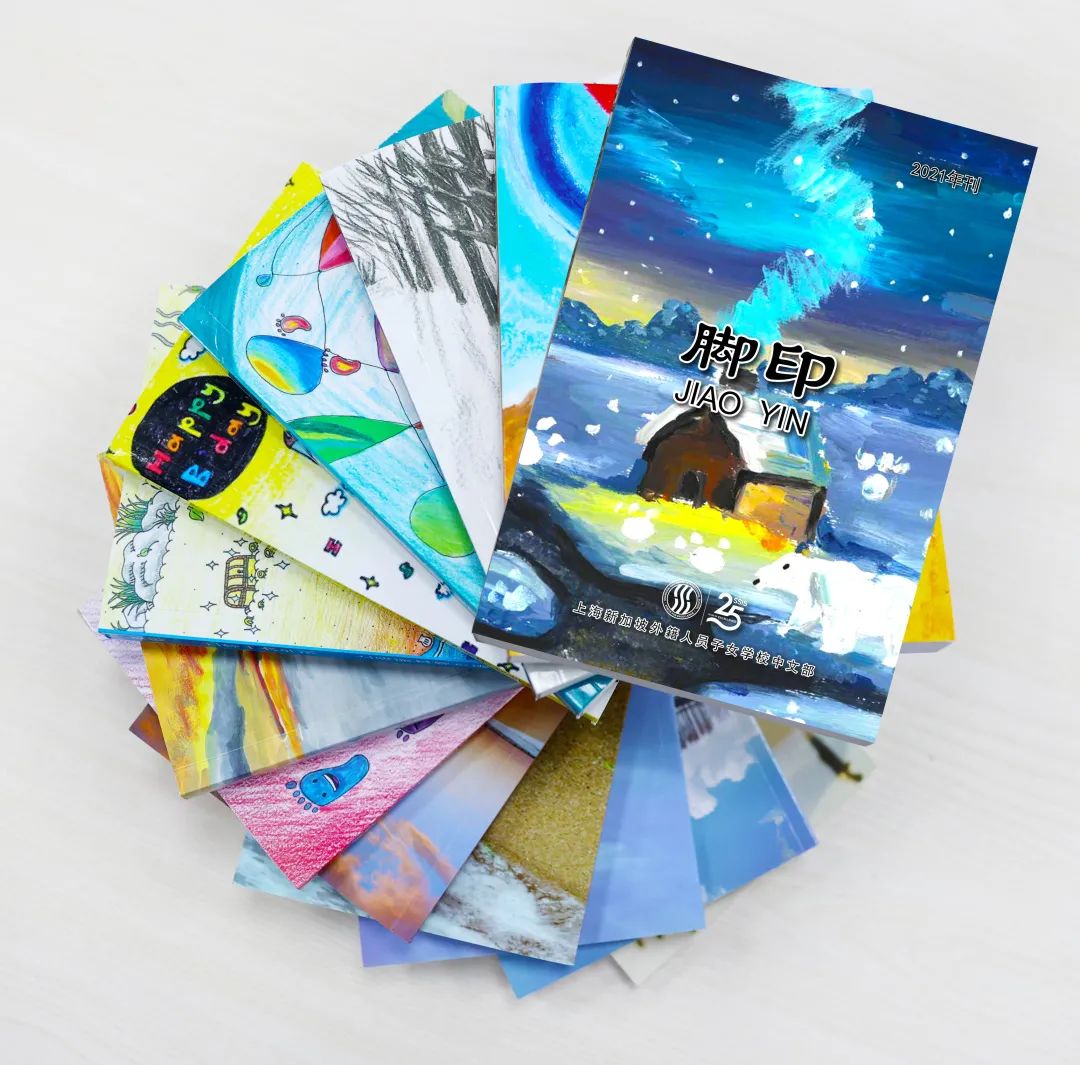 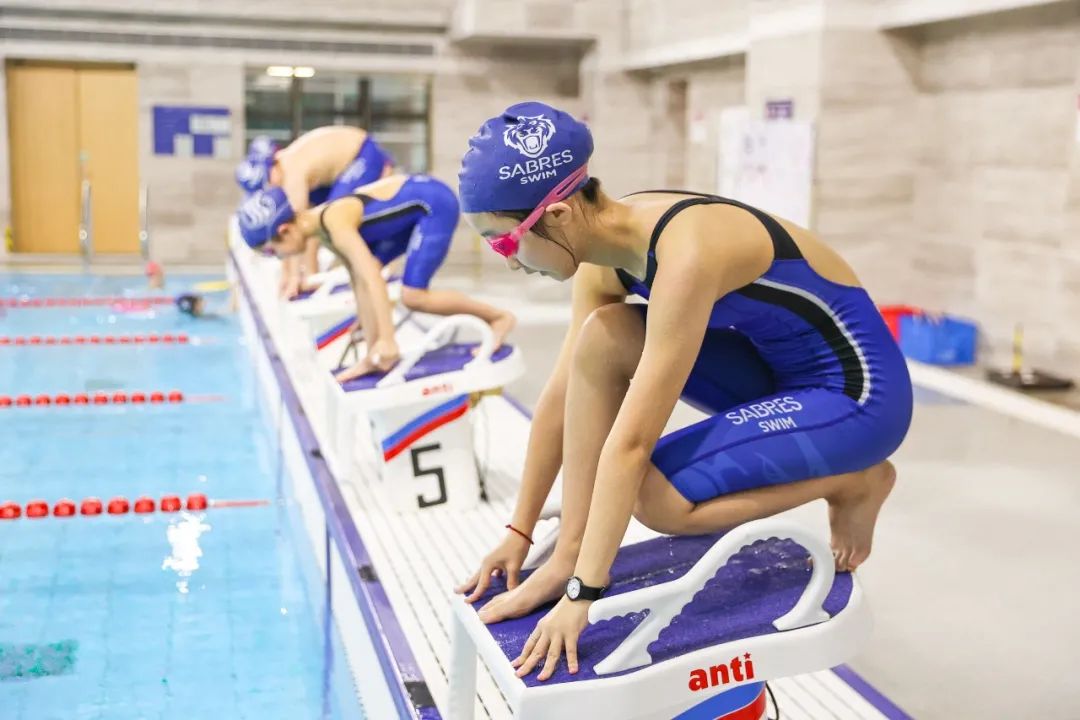 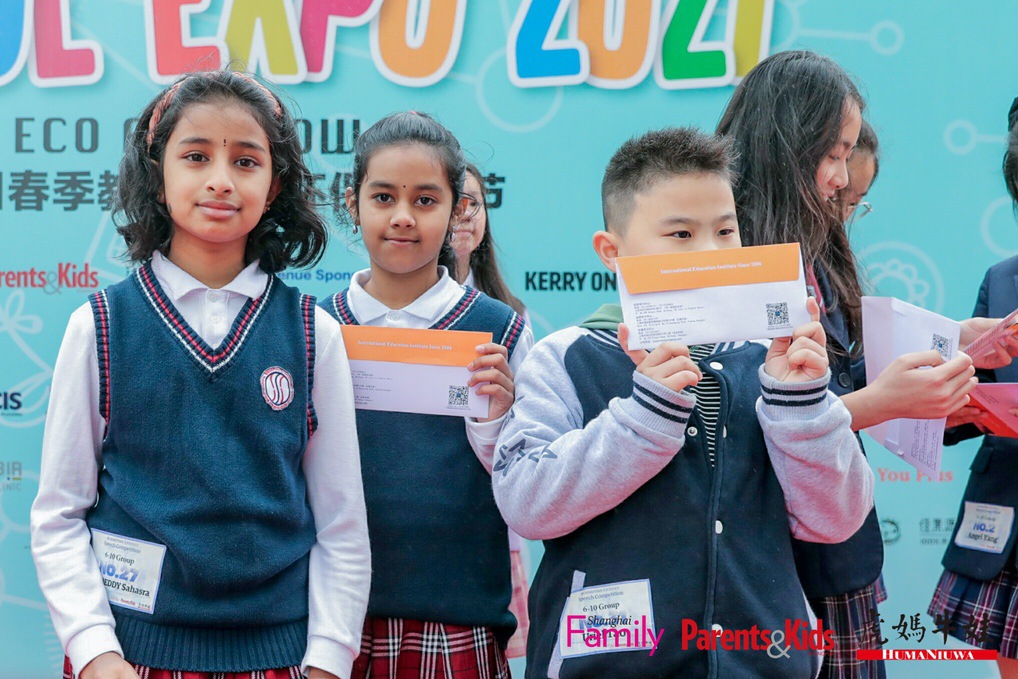 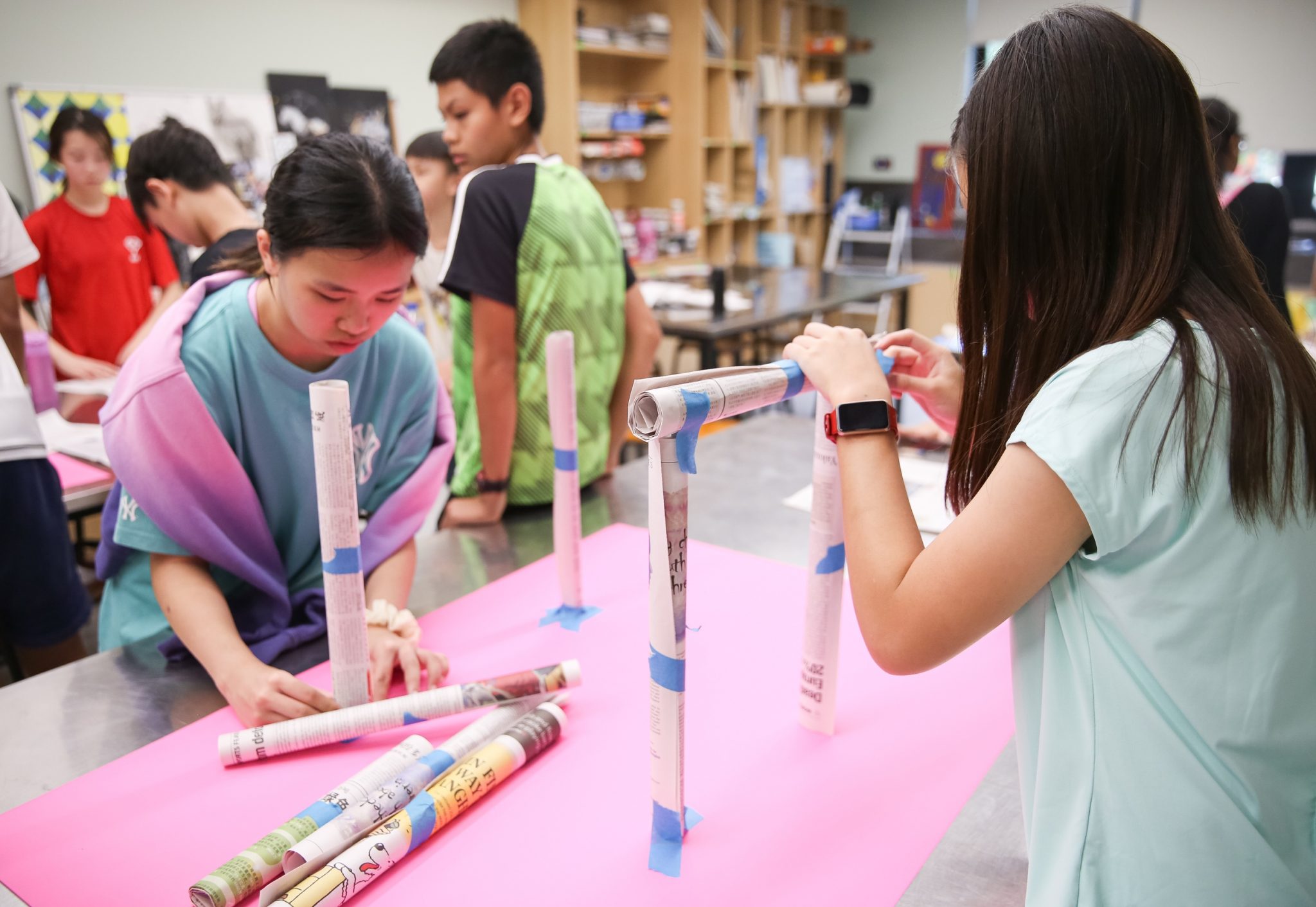 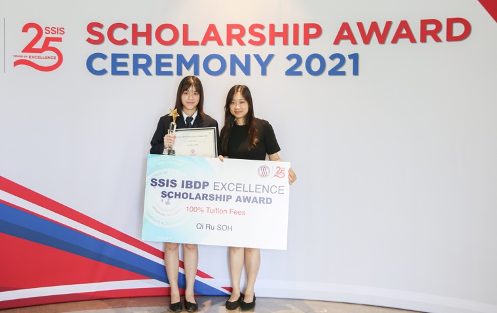